Therefore based on the above, it is good that you choose Masai Mara North Conservancy for the best birding safaris which so interesting 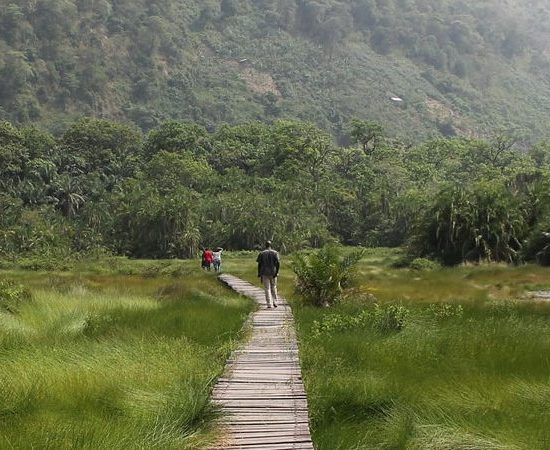 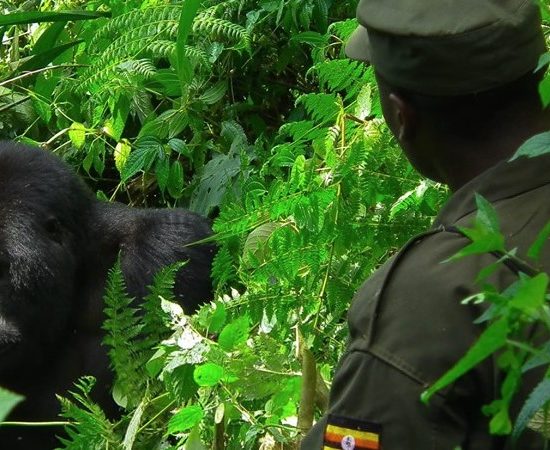 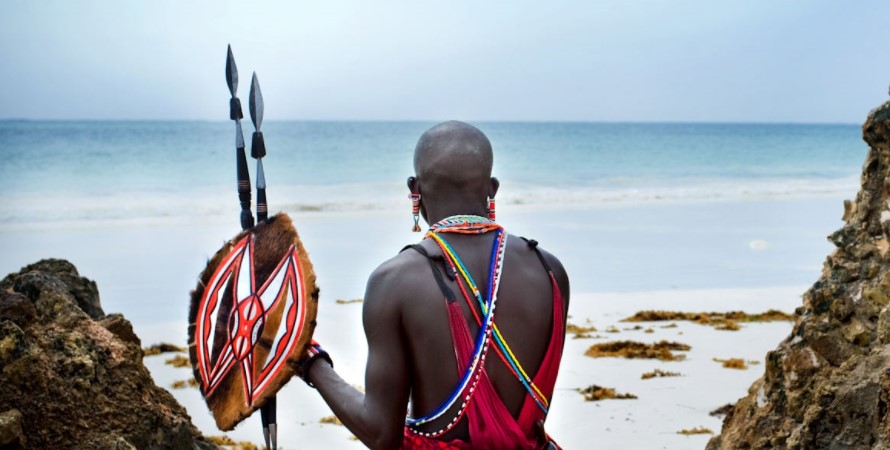 Why necessary to book my Kenya Safari Holiday in advance? 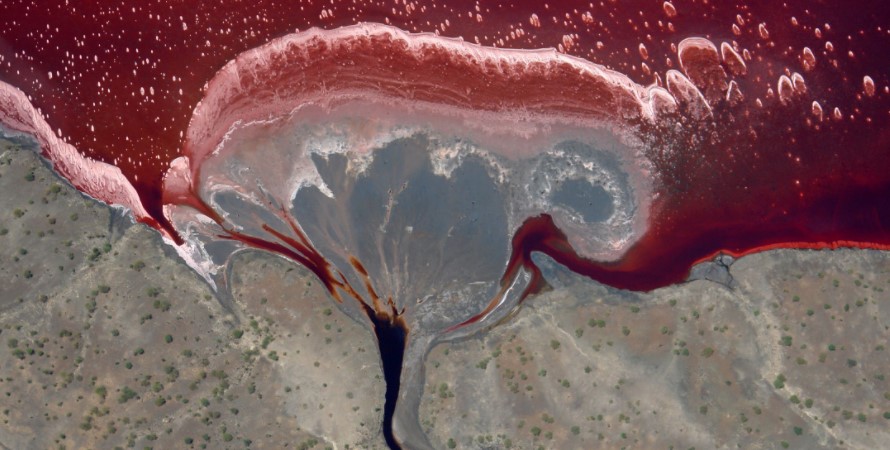 Why do people visit Lake Magadi? 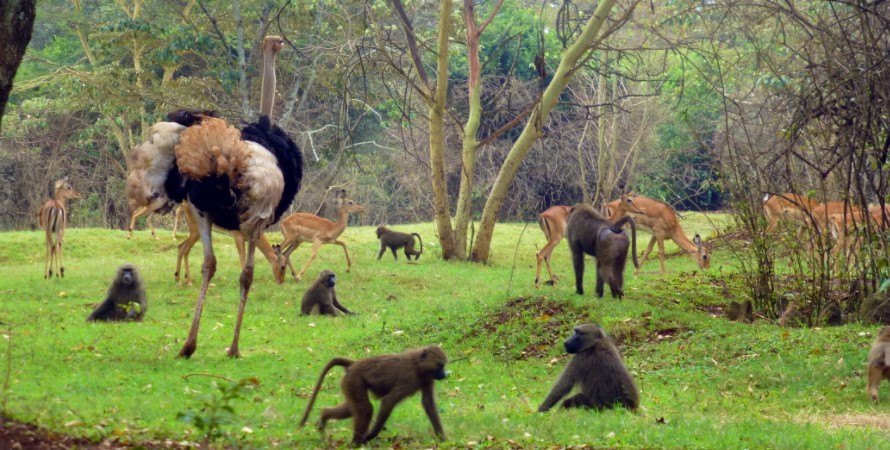 Where can I get a tour guide when in Kenya as an individual traveler?