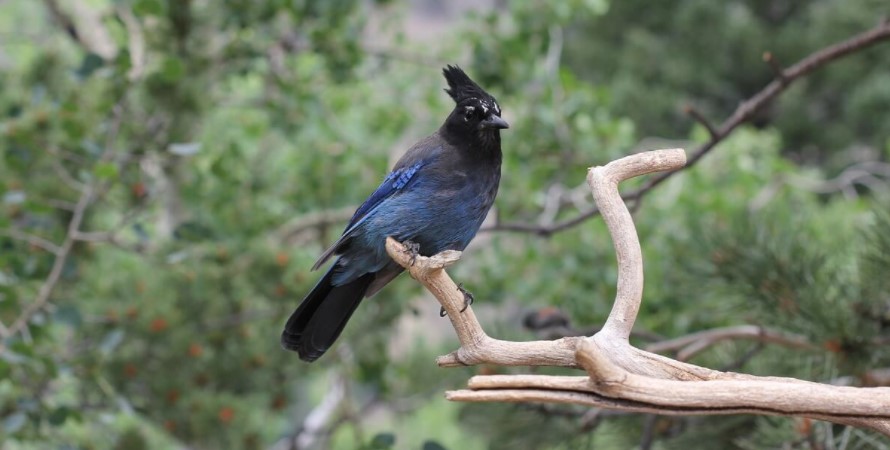 Lake Naivasha National park features various habitat zones especially the papyrus swamps which provide favorable conditions and habitat for the birding species and the acacia woodland majorly harboring black and white colobus monkeys and the park is the previous home of Gorge Adam who made a reputation by writing the name Bestselling book. His home was turned into a center and it is located adjacent to the park providing wonderful wildlife species.

These include only the Helmeted Guinea fowl. The park also features flamingo birds which include both greater and Lesser Flamingo Birds. The Park also includes the Coqui francolin and the common quail

There are also the birds that are found in Lake Naivasha National Park and they include streaky seedeater, African Citril, Brimstone Canary, white billed canary, and the Thick illed seed eater.

When to go for bird watching in Lake Naivasha national park

Lake Naivasha national park in Kenya is visited all the year through and birding can be done all year round and birds can be spotted throughout the season. However, the best season to do birding is during the wet months and these are April and November these are the months when birds are plenty and it is also when the birds do breed. Please come and enjoy the bird species of the Lake Naivasha national park by booking with Africa Adventure Vacations. 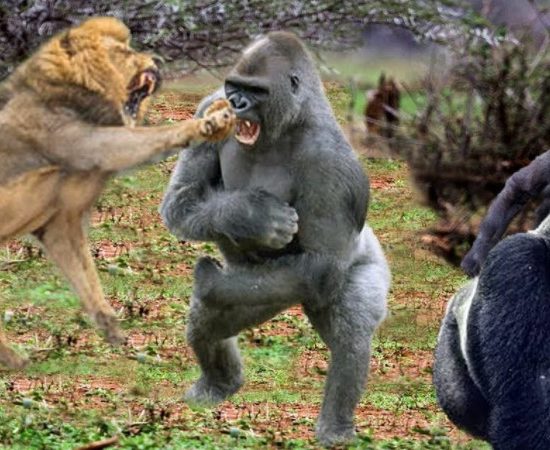 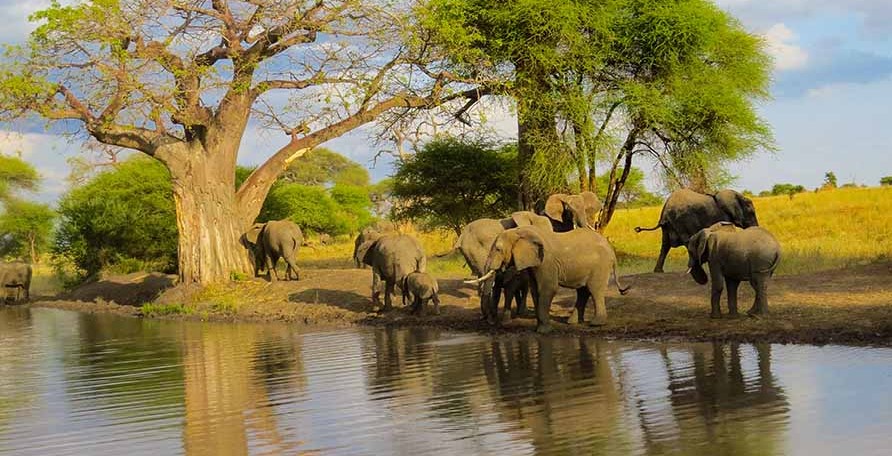 The most beautiful things about Tarangire National Park 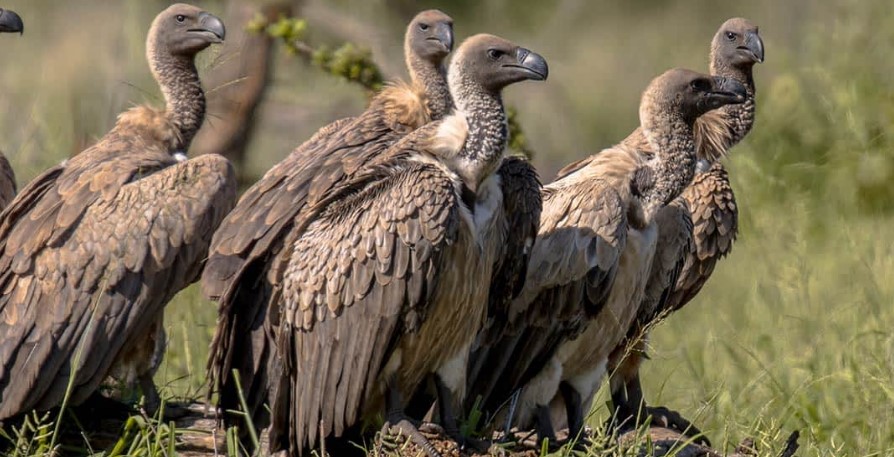