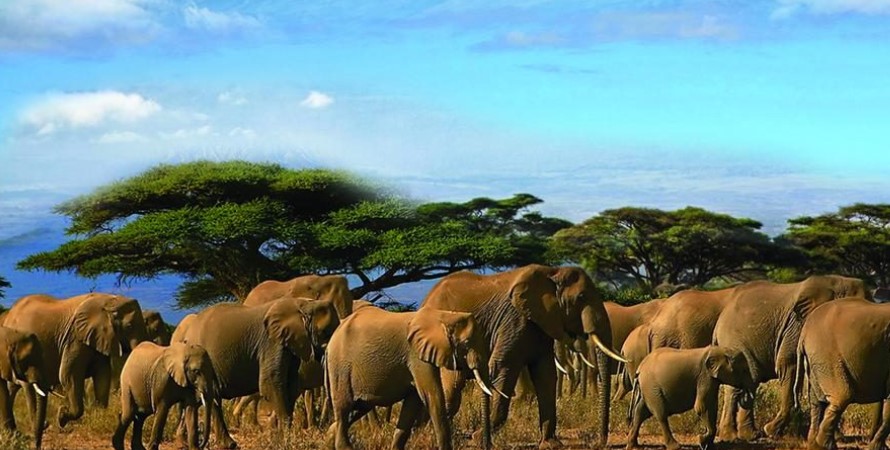 Looking for Park entrance fees for Amboseli National Park?  Amboseli national park is a popular destination in Kenya that attracts large tourists to come from all corners of the world to explore the wildlife richness of the Amboseli national park.  Amboseli national park is located in southeastern Kenya in the Kijiado country covering 392 square kilometers of land. The park is crowned by the Kilimanjaro mountain and it is known for harboring larger herds of elephants and other members of the Big 5 animals.  Both Kijiado county and the Kenya Wildlife Services are involved in the management of the Amboseli National Park together with the local people surrounding the park especially the Maasai Mara local community.

Yes, there are different factors that determine the Amboseli park entrance fees and all the fees paid within the park and some of these factors include the origin of the visitors or the tourists, and here we look at the visitors who are citizens, student’s adults, foreign residents, and the nonresidents and described in the detail below

Student visitors;  These are visitors who are coming from recognized institutions whether government or private and are aged up to 23 years and whose main purpose of visiting the Amboseli national park is for learning and study purposes. If your students, you will need to inform the Kenyan wildlife Services two weeks in advance of your real date of the trip. However, the fees that are paid by the students accessing the Amboseli national park exclude the students that have privately organized the trip outside the institution.

Citizens Visitors: These are the individuals of Kenyan origin that do possess a Valid National Identity card or a passport. This also goes with the individuals for the East African community member countries such the Rwanda, Burundi, and Uganda provide they possess valid national ident cards of their respective countries.

Foreigners; are the visitors who usually come and have always taken the biggest part when it comes to the tourism industry and most of the visitors visiting the Amboseli national park are Foreigners. These people move from all corners of the world to come to Kenya and other parts of Africa for leisure other than remuneration and they come to visit, and usually spend less than 3 months before they return back to their home country.

Foreign residents:  these are people or visitors who have a foreign origin but do poses the residents status of Kenya and would like to explore the wildness of the Amboseli national park. Because they are ready and willing to contribute to the conservation efforts as well as revenue of the country, these people are given special rates, and these species rates are also provided or given to them so as to attract more people especially foreigners to come and tour around Kenya’s because the more they tour, the more the income that they do contribute.

The above charge is charged per day per person

Visitors also can have the annual passes. The Kenya wildlife services  within the Amboseli national park are paid by those interested once a year and they allow the visitors to access the park for the whole year and these fees include as follows;

Other fees include the aircraft fees which are charged per single landing in the Kenyan shillings as follows.

For the trucks and delivery vehicles, the charges are as follows per day;

It is important to note that in Amboseli National Park the mode of payments for the Amboseli park entrance fees that are accepted include the Visa Card,  Electronic funds transfer, Direct deposit to Kenyan Wildlife Services accounts.

Are there big five animals in Amboseli National Park? 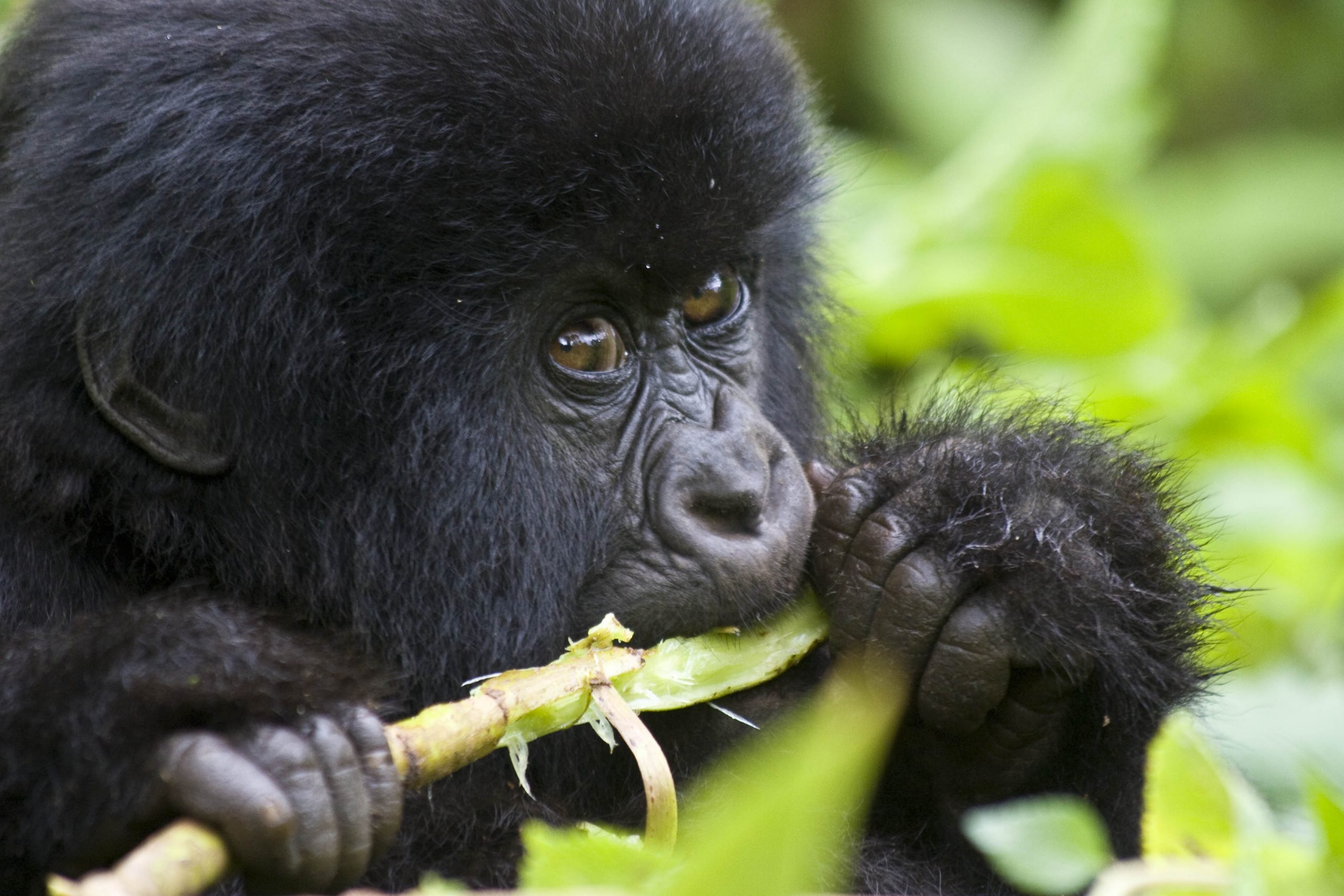 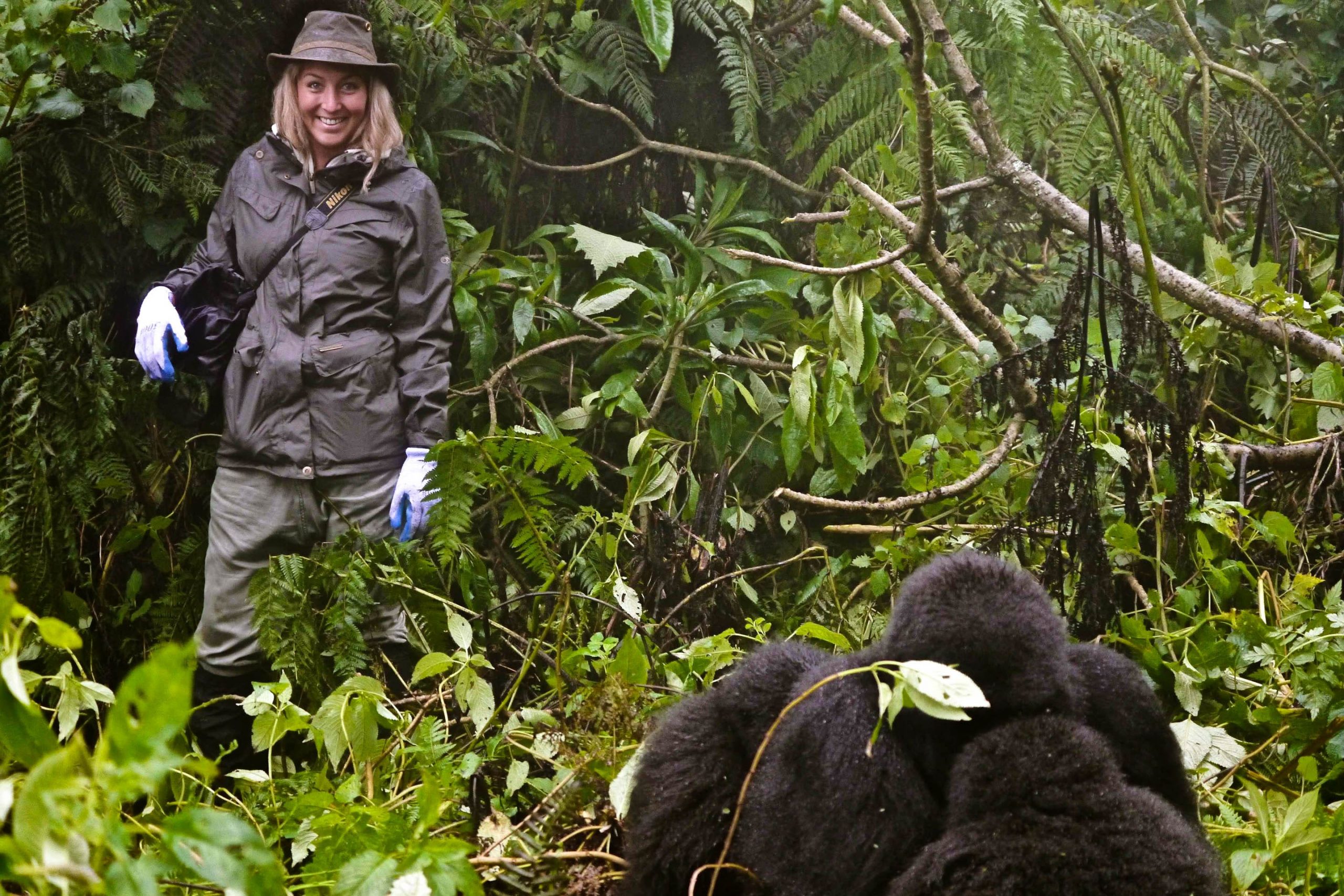