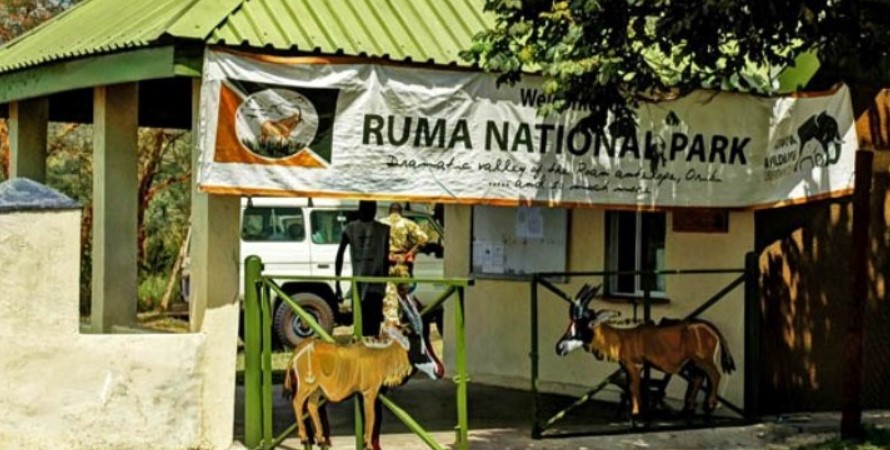 Wildlife of Ruma National Park: as I have mentioned above,  roan antelopes can only be found in Ruma national park Kenya and they can’t be spotted anywhere other than here on Kenyan soil.. Further, there are other species of the species of animals other than Roan antelopes that can be found in Ruma National Park and these include the black rhinos, Jackson’s hartebeest, Johor reedbuck, buffaloes, and on your lucky safari in Ruma National Park, you can see lions and leopards simply because they are shy and are rarely spotted.

yes, I can say that you can visit the Ruma National Park every time of the year you want but still, there is always the best time when the clear shots of the park come out, or when the park is full of wildlife animals and this is the dry season or the drier months that start from June to October and then December to February. Yes, you can visit the park but there are higher chances that your safari will interfere with the rains.  Remember also that the dry season is the best time when the large movement of the wildebeest animals does happen from Tanzania Serengeti to Masai Mara National Park via the Mara River.  The wildebeest cross to Masai Mara around August to September and by October, they return back to Tanzania and this is the major Kenyas wildlife safari highlight.

However, for the birders, the park is known best for birding during the rainy season because it is when the birds are breeding and when there are migratory birds. There are about 1100 bird species in the Ruma National Park and the birding safaris are best during April and November.

Also, bird-watching in Ruma national park is one throughout but it is recommended to begin your birding safaris in Ruma National Park especially during the beginning of September up to April when the migratory birds exist and when most of the birds are nesting and breeding. Amboseli National Park and Masai Mara national reserve are the best reserves for the destination for wildlife viewing, especially during the dry season.

The weather of Ruma National park

The weather of Ruma national park is no different from that of other Kenya safari destinations. Kenya’s as country is crossed by the equator and thus it presented the tropical climate with variations in temperatures determined by various factors.  The temperatures during the day in Kenya goes between 29 greed Celsius and 28 degrees Celsius abut some sometimes it can be much warmer at the coast. There are two rainy seasons and two dry seasons in Kenya

June, July, August September, and October experience the coldest mornings especially early morning as the temperatures in the higher altitudes rise to 10 degrees Celsius and this time, the guest needs to move with warm clothes especially during the morning hours when leaving the lodge to go for the game drive safaris. There are little chances of rainfall during this game drive however it can as well rain because the weather is somehow unpredictable.

November to May – wet season in Kenya

The wet season in Kenya sees the temperature variations as  24 degrees to 27 degrees Celsius on the high elevated areas with low land areas remaining unchanged and rotate around 30 degrees Celsius. Tourists are advised to have their warm clothes for the better during the game drives especially early in the morning and late in the evening.

November to December; during these months, it can either be dry or wet and thus it is hard to predict the weather during the months. Sometimes the rains are heavily late in the afternoon or evening and then you will end up having a negative impact on your safaris so you need to be mindful.

January to February in Kenya

Here there is little rainfall received in Kenya

March April and may weather in Kenya

These are periods that are characterized by long rainy spells and most of the time it can be so much cloudy especially within the highlands of the Laikipia Plateau and the Aberdare National Park. The weather is majorly characterized by humidity that can be seen within the notice within the coastal regions.

Getting to Ruma National Park

How safe am I when viewing wildlife in Rumu National Park

Your safari guide will also give you safety tips when going to Rumu National Park. All you need to do is to follow the laws and regulations given to you and these will help to keep you safe when visiting the Ruma National park. The safari driver will ensure that he drives you safely and feel to ask anything while you’re in the park.

Safety and Security of the visitors in Ruma National Park

Kenya as the safari destination is safe and is mostly visited by both local and international tourists. Because tourism is a lucrative industry in Kenya, the government works hard to ensure that all tourism assets in the country are safer. When planning to visit Kenya, make sure that you choose a tour operator who is well registered and one who is knowledgeable about the tourism business in Kenya.

Good tour operators will always give you an update on the security situation in Kenya and always contact Africa Adventure Vacations for the best information about Kenya and much more. Please make sure also that you carry the First aid box that may contain the binoculars, cameras, insect repellants, malaria drugs to be on a safer side just in case. 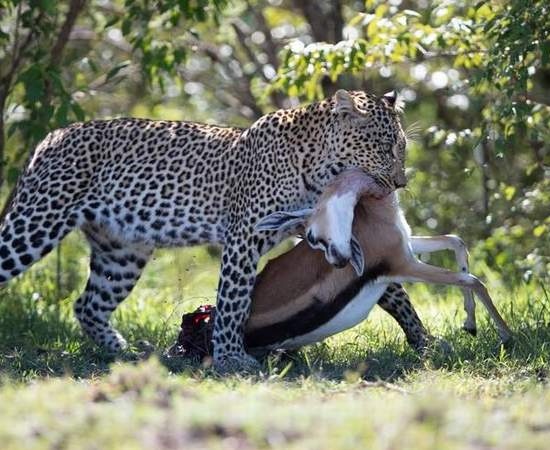 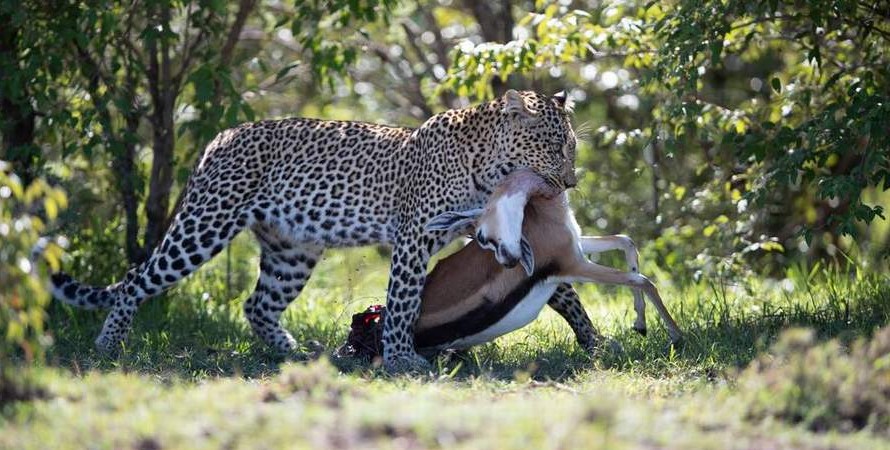